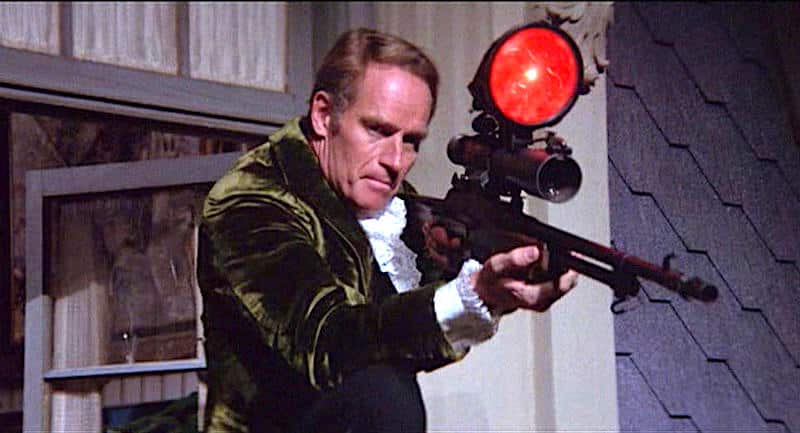 A new study incorrectly suggests that protecting the waves will lead to the utopia of ocean conservation, economic prosperity and human well-being!

How much combined time have you spent dreaming about surfing? Planning trips? Want to sit in airports and airplanes and rental cars and charter boats?

Actually being in the water?

Does this have an impact?

The servers that power our phones and computers run on fossil fuels, not to mention the fresh water extracted from river ecosystems needed to keep those servers cool.

CO2 emissions from interplanetary flight and diesel for ferries and boat rides or jet to a wave pool in the middle of Texas add their charge to melting ice and ocean acidification, leading inexorably to the destruction of those things we love.

We may not be able to have our cake and eat it too.

And don’t even think about the hardware footprints of boards, bags and wetsuits (unless you’re rich enough to afford all the ‘green’ versions of these, which means you’re probably making two or five trips per year to capture the airwaves, thus offsetting any positive impact of these consumption choices).

When I was younger I was naive to think that all surfers cared about the above issues, that a surfer’s connection to Ma Ocean and Church of Open Sky meant they inherently cared about the environment.

Then I found the BG community.

But hope, perhaps, can still exist.

A study which has just been published in Trends in Ecology & Evolution by Grégoire Touron-Gardic and Pierre Failler, entitled A bright future for wave energy reserves? suggests that, according to the highlighted opening, “wave reserves, initially intended to protect surf spots, become a means of ensuring the conservation of coastal areas that have great ecological and economic value. They promote local development and contribute to countries’ achievements towards international goals. Several projects for the establishment of large wave reserves are underway.

The authors point out that surfers have long been mobilizing to protect the waves; that competitions attract tourists; and that tourist activities in the main American surf spots generate more than 10 million dollars a year.

More importantly, they point out that “as 90% of world-class wave locations occur in marine biodiversity hotspots and more than a quarter are located near key biodiversity areas, there is a direct link between biodiversity and wave conservation”.

Their research suggests that more reserves will be proposed and become legally protected in the years to come, largely because of their magic pudding of conservation, economic prosperity and human well-being.

It should be noted, however, that the authors do not discuss the broader trajectories, i.e. what happens to pauses, even protected ones, which fill up in 10 to 20 years.

The authors forget that surfers are selfish and greedy and that a pristine discovery doesn’t stay that way for long.

It also creates local haves and have-nots, leading to infighting within the local community.

So what do you think?

But first, let’s be honest – any of us with a crystal ball would have bought acres and acres of coastal properties around the world, given how many people want to surf in the 2020s.

Results? We would have protected them for our selfish use or we would have sold everything and become incredibly rich.

So, will wave reserves lead to the protection of marine ecosystems and the economic mobility of local stewards?

Or is this study tinted too pink, and the wave reserves cater to the rich and privileged (looking at you, Mud Boy Parko), making surfing an even more privileged privilege?

Revealed: Australia’s surf shop is said to include leaflets on ‘surf etiquette’ when selling surfboards over 8ft to adult learners!