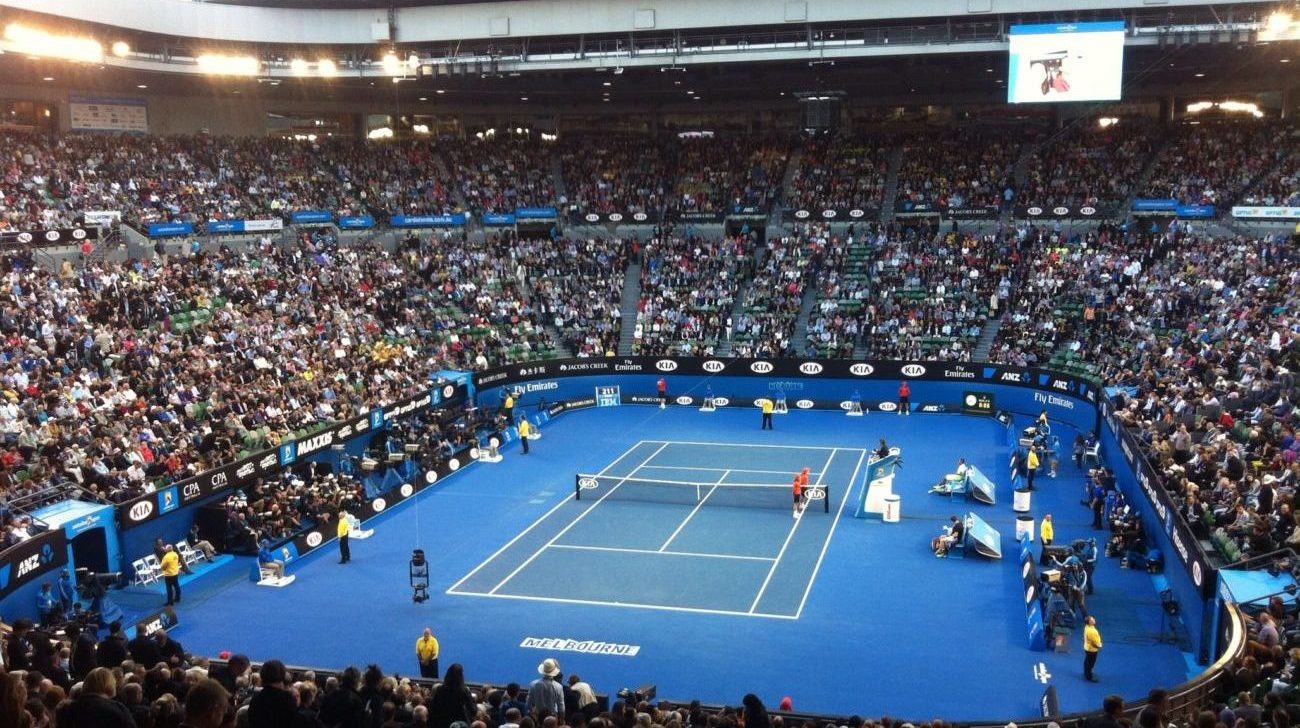 Amid the furor of Novak Djokovic’s visa debacle and between the distractions of the Kyrgios-Kokkinakis doubles team, something much bigger happened at the 2022 Australian Open. the sponsorship of fossil fuels. Maybe it’s time for more sports to follow their lead. Santos currently sponsors Australian rugby and cycling’s Tour Down Under.

Much like Big Tobacco before it, Big Oil is trying to ingratiate itself with the Australian public by sponsoring sporting events and a greenwashing advertising campaign – despite the IT industry threatening the future of summer sports and health elite athletes due to increased heat waves.

With some of Australia’s top sportspeople calling for action on climate change, it’s time for more sports to break away from the fossil fuel industry. Personalities from rugby, swimming, cricket, surfing, netball and the AWFL have joined the call.

Let’s review some sponsorships that hurt the events they sponsor: Adani’s sponsorship of the North Queensland Cowboys rugby team, Ampol’s naming rights to the National Rugby League’s State of Origin series, and Woodside who dresses children aged 6 to 13 in designer uniforms. when participating in the “Nippers” surf swim program. How would we feel if they had T-shirts that said, “Anyway, do you have a Winfield?”

While we’re at it, we should take a close look at Shell’s financial support for the National Science and Technology Centre, known as Questacon, in Canberra. Questacon has produced material — aimed at a school audience — that promotes gas as a transitional fuel.

It will be a painful process to wean sport and others from the financial nipple of the fossil fuel industry, but removing “sportswashing” may be the only way to move forward towards stronger climate action. Join the 300 professional athletes who have signed The Cool Down Pledge.

Sources: The Cool Down, The Guardian, RenewEconomy

Do you appreciate the originality of CleanTechnica? Consider becoming a CleanTechnica Member, Supporter, Technician, or Ambassador – or a patron on Patreon.

Have a tip for CleanTechnica, want to advertise or suggest a guest for our CleanTech Talk podcast? Contact us here.

Around town: PCH will close in Huntington Beach on February 6 for the Surf City Marathon