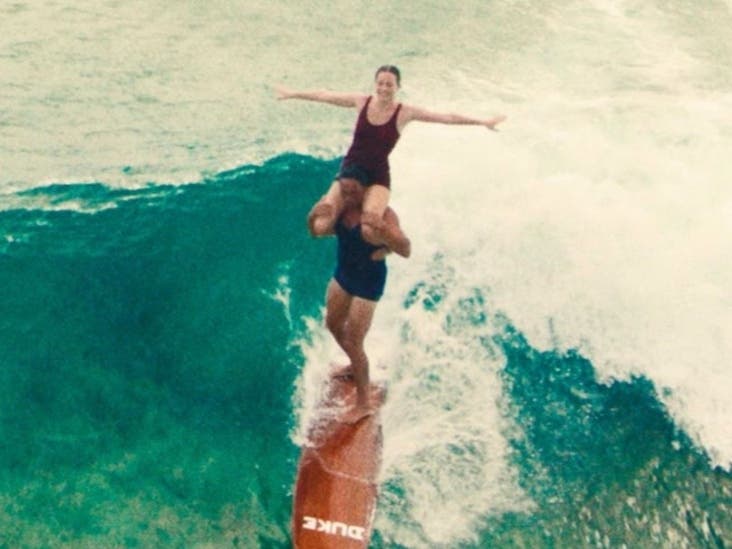 LAGUNA BEACH, CA â€” Get ready for adventure and life-changing stories as the Coast Film Festival is back for its third go-around. Screenings galore, Q&A with filmmakers and all the hype surrounding it takes place November 10-14 at the Festival of Arts Grounds.

There will be three screening areas: one indoors at the Forum Theater, a classic hall with a red velvet curtain that can accommodate 230 people. Outside, the covered 450-seat Green Theater and the smaller Storyteller’s Lounge for a more relaxed setting.

Daytime shows include blocks of short films and feature films at the Forum Theater. The â€œMountains & Snowâ€, â€œGet Outsideâ€ and â€œOceans & Surf Cultureâ€ filmmaker evenings offer several films and questions and answers. Sunday’s “Legends of Laguna” with professional filmmakers and athletes will undoubtedly be sold out.

Ariel Tweto, who appeared in last year’s Greg MacGillivray film “Into America’s Wild”, joins Pat Parnell this year. The Unalakleet, Alaska native came to Laguna for the festival in 2020 and stayed. Ariel takes control of CFF21 social media accounts so we can all have fun.

Opening night at the Hobie Surf Shop in Laguna Beach promises new stories around making a classic with “Birth of the Endless Summer”.

Ideally, you get a VIP all-festival pass to see all the shorts and feature films and even participate in a sunrise yoga or hike.

If you need to narrow down your choices in one way or another, select General Admission All Day or VIP Passes. All day means 10 a.m. to 10 p.m. Here’s the full program.

Saturday’s “Oceans & Surf Culture” showcase features two must-see documentaries hosted by Pat Parnell, which will most likely be sold out.

The West Coast premiere of â€œWaterman, The Story of Duke Kahanamokuâ€ follows.

It’s not just the movies, but all the fun surrounding it that makes it truly festive.

Your entrance tickets not only get you the adventure of each movie, but a portion goes to these nonprofits:

You can always select an individual event and go to that screening.

If you can’t attend the film festival in person, invest in a virtual pass, which lets you watch over 50 films on an Apple or Android device after Coast Film Fest closes. The virtual festival program is organized by theme and runs from November 16 at 5 p.m. to November 28 at noon.

Whichever way you participate, it’s going to be awesome. Let us know what you are most looking forward to.

The Guitar Center Holiday Gift Guide: Everything You Need To Treat Yourself This Holiday Season