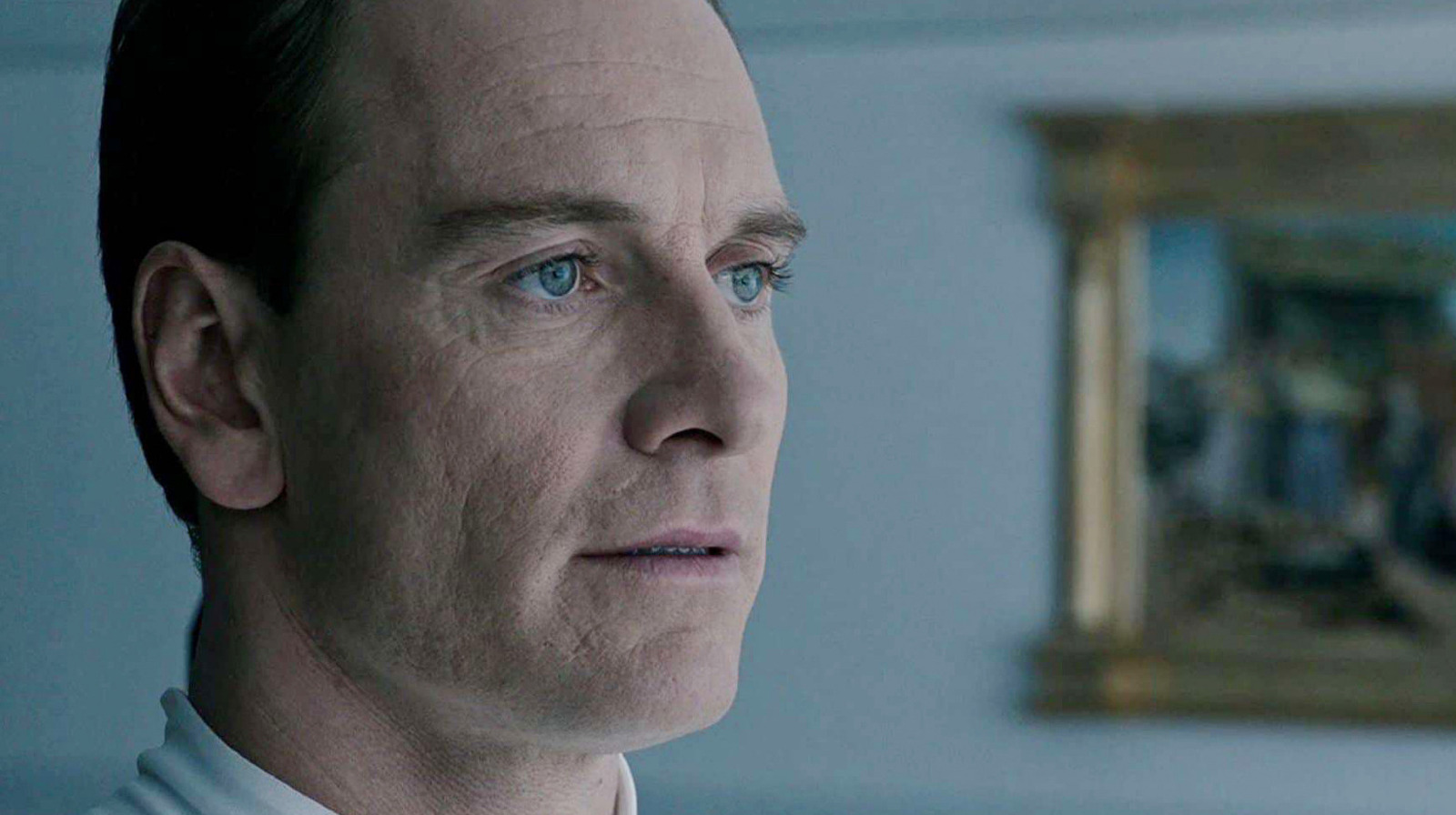 Covenant took Ridley Scott back to his practical roots

Ridley Scott’s very practical methods are partly the result of his early career. Directing films like “Alien”, “Blade Runner” and “Legend” in the late 1970s and early 80s, he relied on matte paints, miniatures and other analog visual effects to achieve his vision. With the rise of CGI, Scott has adapted to using green screens when needed, but otherwise aspires to build the set or capture as much real-world footage as possible. Nor is it that Scott thinks CGI is inherently bad. He sees it more as a double-edged sword, as he said Emmanuel Levy in 2017:

“The fact that I had to have a guy in a rubber suit [play the Xenomorph] in 1979, because it was the only method, but you had to do the mechanics and do the head and the double mouth and all that sort of thing. I think it was really well done considering it was 1979. Nothing digital at all. Later, I have a digital ability where you can do anything, but there’s something about digital that you have to be very careful about because it doesn’t look digital.”

He went on to talk about the struggles of actors having to react to a “blank space” where CGI will be added in post-production. This, in turn, is why he chose to have a costumed performer on set for the cast of “Alien: Covenant” to react to while filming the Xenomorph scenes. It’s also why he used a puppet for the scene where a character is killed by a chest blaster, much like he did in “Alien” nearly 40 years earlier. Even then, Scott was content to digitally tweak the footage to make it more compelling. “The digital process gives you the final shine and polish,” as he put it.