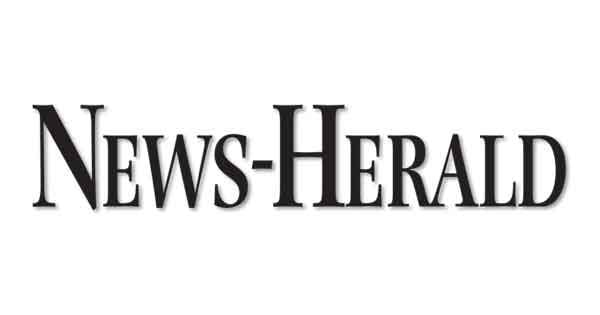 A developer in eastern Tennessee will share information on a proposed Loudon waterfront development at noon on Tuesday.

The session could take place under the US Highway 11 bridge over the Tennessee River, said Ty Ross, city manager of Loudon.

Rick Dover of Dover Signature Properties will unveil a potential mixed-use development that could occupy 12 Loudon-owned acres along the waterfront. At a workshop on September 13, Dover told Loudon City Council that the primary focus is will be to build residential units downtown and add density without sacrificing green spaces and walking trails.

Dover said he has funding for the project, with work potentially starting in the first quarter of 2022 and ending in two to three years.

Loudon Mayor Jeff Harris said the town bought the riverside land a few years ago and destroyed the old Hutch manufacturing plant. Potential developments at the site include condominiums, apartments and mixed-use areas with retail stores on the ground floor and apartments above.

Ross said the development could include 150 to 200 new residential units with mixed-use commercial spaces.

The plans include multi-family, multi-story apartment buildings and two-story single-family homes, Ross said, with green spaces and walking trails. There could also be a surf shop, cafe, and practical business uses such as salons and boutiques.

The city could transfer ownership to the Industrial Development Board, which would work out the details of the real estate transaction.