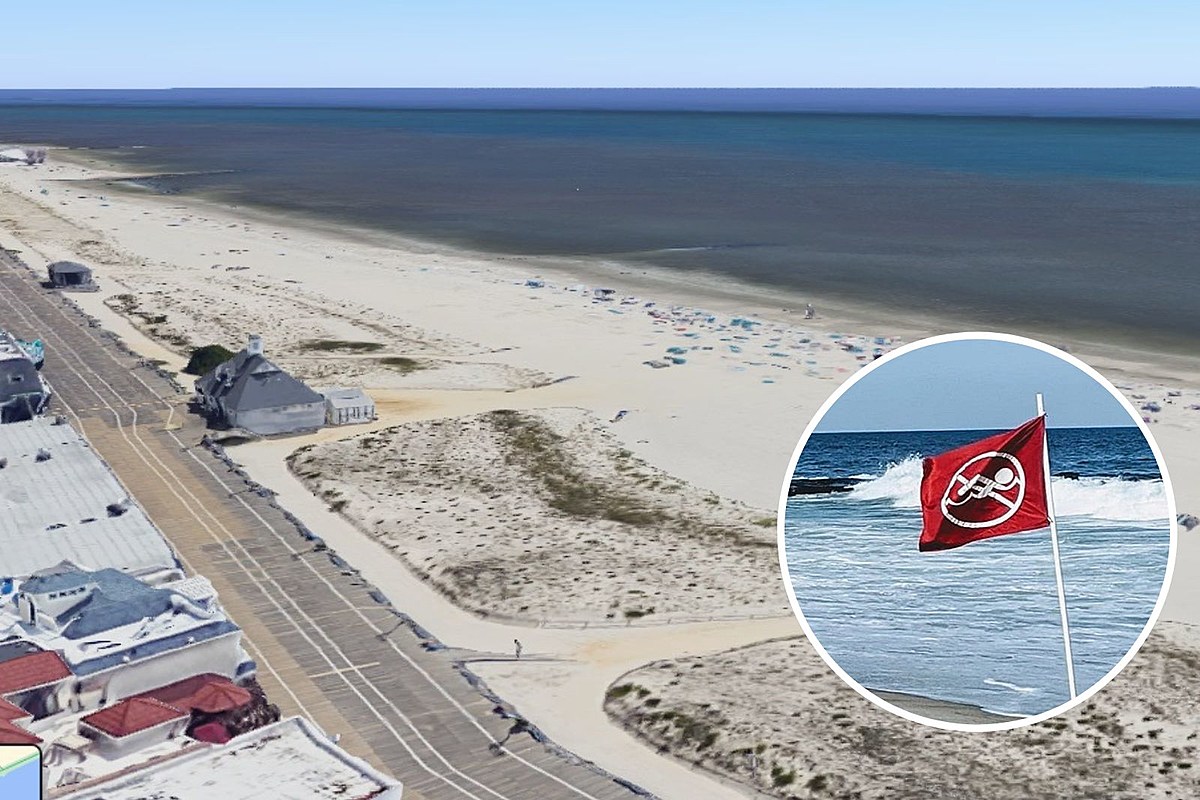 OCEAN CITY — A 56-year-old former lifeguard died after struggling in choppy waves at an unsupervised beach with his adult son early Thursday afternoon.

Shawn Reilly, 56, of Thornhurst, Pa., was pulled from the waves by members of the Ocean City Beach Patrol Rapid Response Team on 12th Street Beach around 12:20 p.m., according to the carrier. word of the town, Doug Bergen.

The victim’s 21-year-old son tried to help his father but also struggled in the waves.

Lifeguards and first responders performed CPR on Reilly as soon as he was on the beach. He was taken to Shore Medical Center where he was pronounced dead.

According to New Jersey 101.5 Chief Meteorologist Dan Zarrow, the entire Jersey Shore has been at high risk of rip currents since Wednesday with 3-6 foot waves whipped by northeasterly winds blowing at 22 mph.

There are two reasons behind the choppy waves and high water, including a hurricane 900 miles east-southeast of New Jersey.

“Angry seas are coming from both the stagnant storm system earlier this week and Hurricane Earl centered just east of Bermuda. This is not a good time to go swimming at the beach. most lifeguards are done for the season. And the ocean is definitely stronger than you,” Zarrow said.

Reilly was a former member of the Ocean City Beach Patrol, according to Jack Brooks, the administrator of the OCBP Alumni & Friends Facebook page.

“As rescuers, anyone who has ever been involved in one of these incidents as a responder knows this has a lasting effect on the rescuers who responded,” Brooks wrote.

Dan Alexander is a reporter for New Jersey 101.5. You can reach him at [email protected]

WATCH: 9/11 Tribute in Light through the years

Each state in America and its favorite type of cereal…

Applications open for the Netflix West and Central Africa scholarships