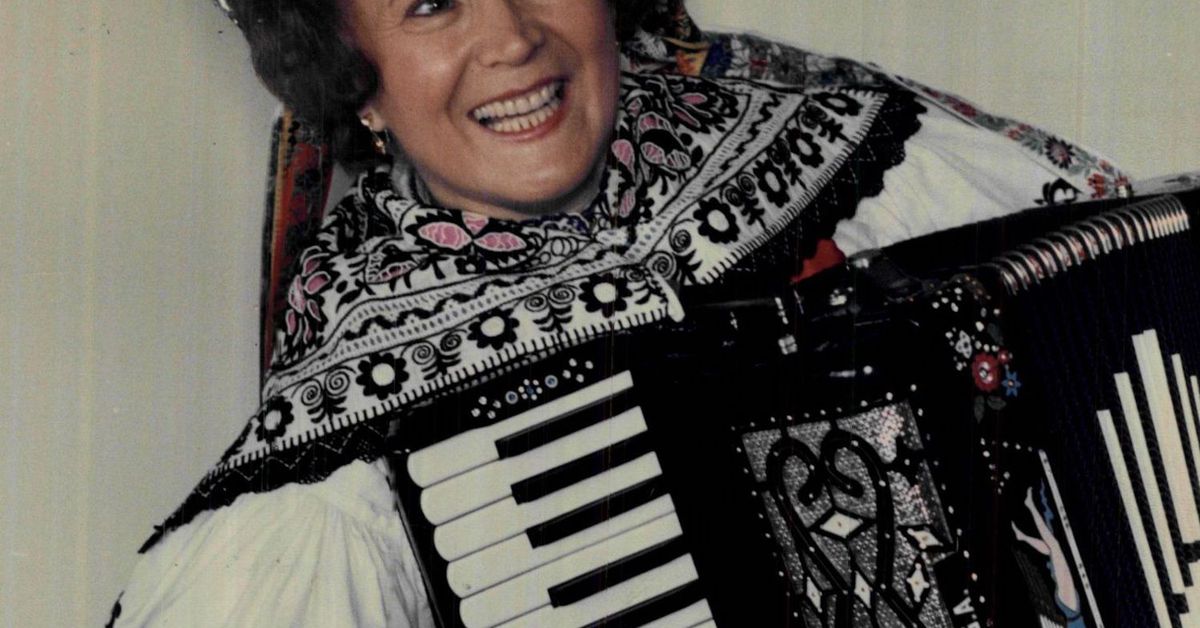 For decades, Vlasta Krsek has kept her favorite accordion – which she played with dizzying abandon in the downtown Chicago parade scene in “Ferris Bueller’s Day Off” – in her bungalow in Berwyn.

Today, more than a year after his death at the age of 83, it is up for auction.

Pre-auction bids for the accordion reached $ 2,500 on Wednesday, according to Julien’s auctions.

Krsek, known as the International Queen of the Polka, hammered “Twist and Shout” and “Danke Schoen” on her accordion on a parade float supporting Matthew Broderick in the 1986 film “Ferris Bueller”.

His accordion is a Baldoni, a company that has long been based in Wisconsin and is known for its craftsmanship, according to the book “Squeeze that!” A cultural history of the accordion in America.