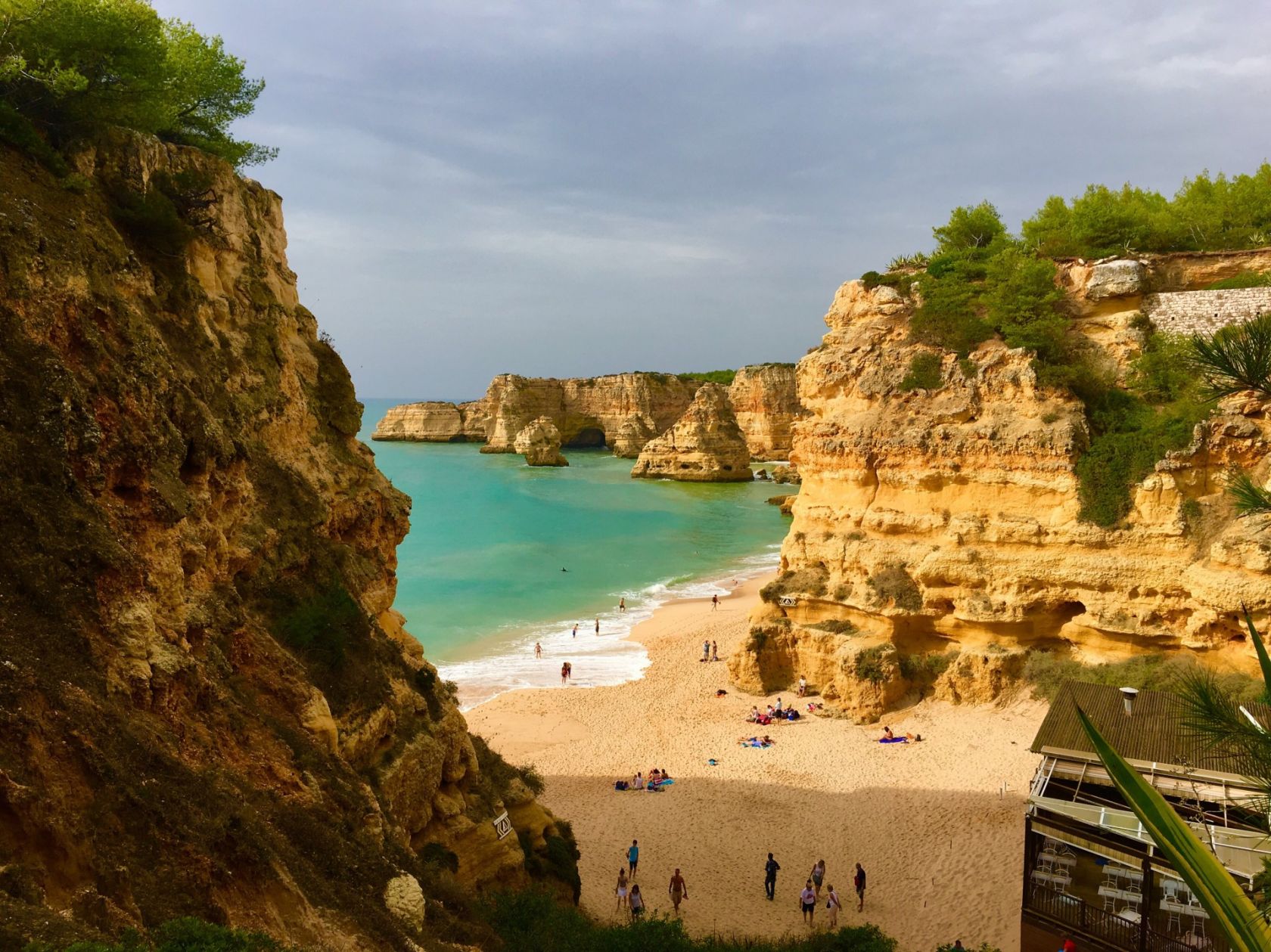 Give the Atlantic a round of applause

Sometimes we have strengths that we rarely talk about and seldom consider. One of those things, I believe, is the clean, tidal Atlantic Ocean, and gives our award-winning beaches that extra shine, not to mention the best fish.

The beaches of our Spanish neighbour, from Gibraltar to the east, and which includes the most popular resorts, Costa da Sol, Costa Blanca, Costa Dorada etc., all have beaches ‘washed’ by the Mediterranean . Portugal has the Atlantic, from north to south. There is an oft-repeated joke in Spain that when Portugal split from Spain (around 1150) “we stole their sea view”. We also “stole” the best beaches and the best ocean.

To quote BBC Science magazine, “The Mediterranean Sea is completely enclosed except for the 14km wide Strait of Gibraltar and the 200m wide Suez Canal, so the water cycles very slowly and pollutants tend to accumulate A third of the world’s maritime traffic passes through the Mediterranean and between them, ships unload between 100,000 and 150,000 tonnes of crude oil each year Coastal discharges from industry and cities cause also high concentrations of mercury, cadmium, zinc, lead and untreated sewage.In 2007, one liter of Mediterranean seawater contained 10g of petrochemicals.Recently, the Mediterranean has been slightly cleaned up and it is now “only” the third most polluted, behind the Gulf of Mexico and the Baltic Sea”.

The Mediterranean is considered one of the most polluted water bodies in the world due to waste disposal problems in many countries bordering the sea, as well as the intensity of marine activity in the region. .

According to the World Wildlife Fund, “Mediterranean fish populations are in deep crisis. Around 75 percent of fish stocks are still overexploited in the Mediterranean, reaching 93 percent in EU waters, and total fish populations have fallen by more than a third in the past half century. The cause of this ecological crisis: the increase in the capacity of the fleet, illegal fishing and the capture of undesirable species”.

Now, are you starting to appreciate the Atlantic?

The beaches of Portugal, especially those in the Algarve, which have been awarded the best beach destination in the world, benefit from a tidal ocean which thus bathes the beaches twice a day. Swimming in the sea may be a little colder than the Mediterranean, but the water is clean and healthy. Swim a little further from the beach and you just might find yourself in the middle of a school of small fish, sometimes mackerel or herring. They appreciate unpolluted sea water as much as you do.

A study published in the journal Science showed that some Atlantic fish populations have increased while others have declined in warming waters. According to all the specialists, Portugal eats more fish than any other country in Europe!! I always thought it was Spain, but it seems not.

The preservation of fish stocks in Portuguese waters is very strict. The main institution responsible for fisheries management is the Directorate General for Fisheries and Aquaculture (DGPA). We may not like it, (I don’t like it), when we can’t always eat our beloved sardines, but strict regulations mean sardine stocks are on the rise. Not so long ago, the government proposed a total ban on sardine fishing for 15 years, but in fact strictly enforced quotas and permitted fishing periods, usually from May to the end of the year. summer, stocks are replenished.

The observant sea fish lover may have noticed that recently the price of certain varieties of fish in local restaurants has dropped significantly. Fish farming and aquaculture are developing at a certain speed, particularly in the Algarve. More than 80 aquaculture projects are underway, mainly in the Algarve, for an investment of 102.8 million euros. These farms produce sole, turbot, sea bass, sea bream, trout and shellfish, including oysters, clams and mussels. After tasting some, I must admit that it is quite difficult to feel the difference from the deep sea variety, and the much lower price is attractive. In the past, linguado in particular was an expensive choice. Cultivated varieties are much cheaper these days.

The Atlantic is best for surfers

Portugal still comes out on top for surfers, and the Atlantic produces world record waves, but for (almost) daily surfing, the west coast is particularly favored and equipped. According to the Windy site, one of the best sites for windsurfing fans, “the Mediterranean Sea is definitely not the most popular place to surf because it requires specific wind conditions but there are still waves to find and surf”.

They add the following comments about Portugal “Being one of the cheapest countries in Europe (oh and one of the most laid back too) it’s easy to find reasonable accommodation, hire a car with bars rooftop and checking out places like Ericeira, Peniche and Sagres. Oh, did we mention the seafood is absolutely delicious and the wine is outrageously cheap?” That says it all.

Outside of the sheer beauty of the Atlantic, there is so much to enjoy, and I suspect we rarely think about it. Clean beaches washed twice a day, good fish, safe and unpolluted water for swimming, ideal for water sports, especially surfing. Ideal for snorkelers and snorkelers. Plastic remains a problem, as it does in all oceans.

Let’s celebrate the Atlantic, it’s a bit of an “unsung hero” and one more asset for Portugal.

Watch: Employees of a California jewelry store fight off thieves