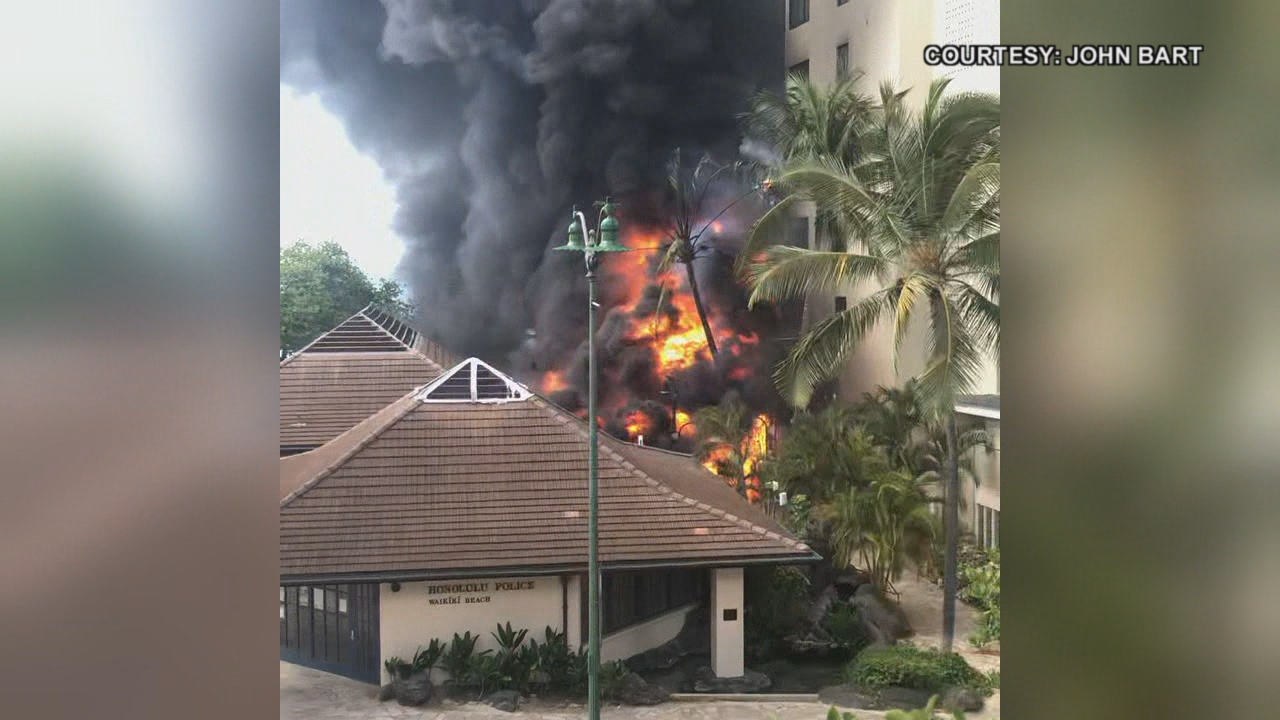 HONOLULU (KHON2) – The man accused of setting the surfboard racks on fire in Waikiki was back in court on Monday where a judge ruled there was enough evidence to bring him to justice. Investigators told the judge that Glenn Helton, 48, was the only person in the area when the fire broke out.

A Honolulu Police Department (HPD) detective and Honolulu Fire Department (HFD) arson investigator said they reviewed security footage of moments just before the blaze started in the morning October 17. The two say a man, later identified as Helton, made two trips to the surfboard racks where the flames started.

Receive news wherever you are with KHON 2GO, KHON’s morning podcast, every morning at 8 a.m.

“There were a lot of cameras in that area and it clearly showed Row H of the surfboard locker, an activity that happened before the fire was noticed by the public,” said HFD Captain Edward Millard .

Investigators say the second time Helton walked over to the surfboards, he picked up a lighter from the ground and tested it several times.

â€œI could see sparks because when he picked it up there was a shadow on the building so you could see some sparks,â€ said HPD Det. Bruce Sanehira.

The Waikiki surf-rack arsonist has had his first day in court; documents describe what happened

Investigators say Helton leaned over and reached out with his hand holding the lighter, but surfboards prevented cameras from showing what he was doing then. Four minutes later, investigators say the smoke and flames spread quickly – and they say he was the only one who could have set it off.

â€œI didn’t see anyone stop. I did not see anyone throwing anything in this area. I saw people, very few people, but they didn’t stop or start anything, â€Sanehira said.

The damage is estimated at $ 650,000. Almost half comes from surfboards that caught fire.

Helton remains in custody and his arraignment and plea hearing are scheduled for November 8.

Southern California surfers try to separate themselves from the hordes of the interior as the state redraws the district map: be a very white, privileged! “