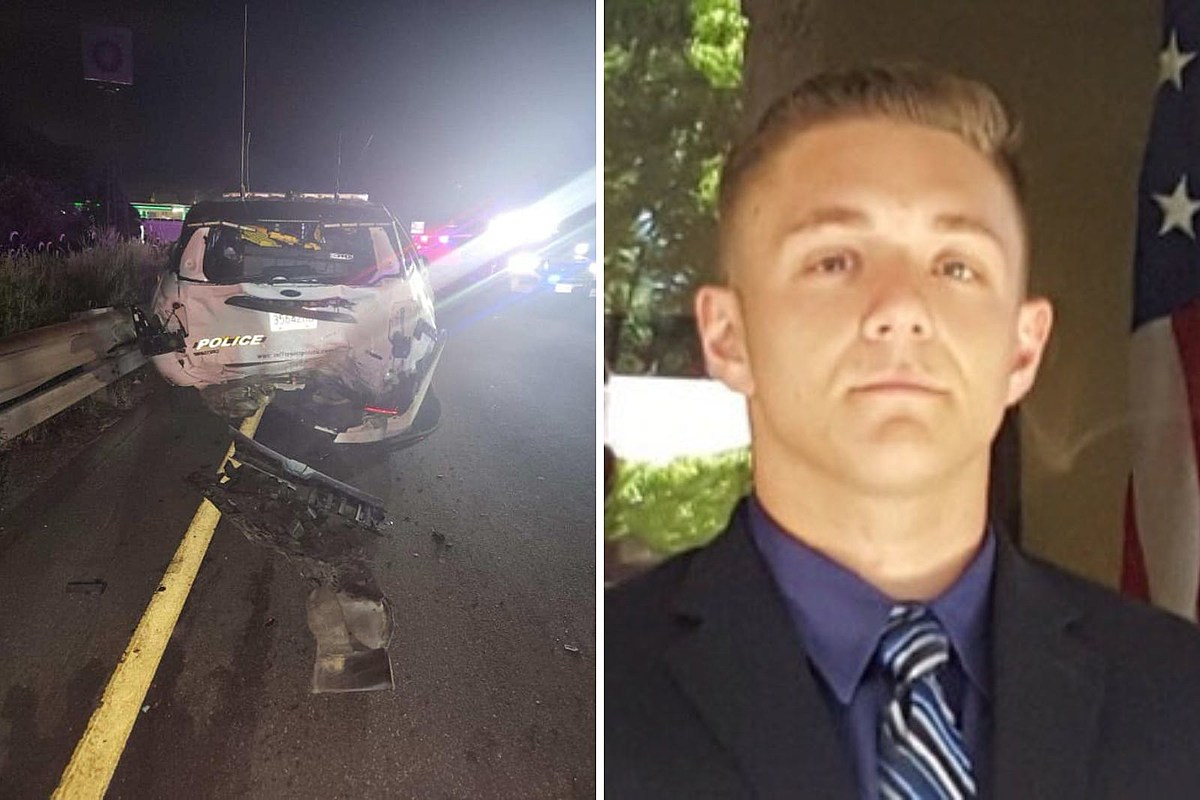 JEFFERSON – A driver has been charged with impaired driving after colliding from behind with a parked Jefferson police vehicle on Route 15 early Sunday morning.

Officer Tyler LaMantia was seated inside the marked vehicle as he witnessed a crash in the northbound lanes near Berkshire Valley Road around 3.05am.

Jefferson Township PBA 190 on his Facebook page said LaMantia was released from the hospital.

“We applaud the quick response from our emergency services and partner agencies. Our member is doing well and is no longer in hospital,” the union wrote.

Crash footage shows the police SUV with heavy rear damage, including a fallen bumper and misaligned passenger side frame.

Prontnicki was arrested at the scene on suspicion of driving under the influence.

Dan Alexander is a reporter for New Jersey 101.5. You can reach him at [email protected]

Happy National Roller Coaster Day! The state of New Jersey is home to the 5th most roller coasters in the United States, spread across 14 thrilling theme parks.

What would happen to NJ if we were attacked by nuclear weapons?

We used Alex Wellerstein’s NUKEMAP to see what would happen if a nuclear warhead hit New York, Philadelphia, Washington or New Jersey.

Models show what would happen during an air detonation, meaning the bomb would be detonated into the sky, causing extensive damage to structures and people below; or what would happen in a detonation on the ground, which would have the alarming result of nuclear fallout. The models do not take into account the number of casualties that would result from the fallout.

Embodying the spirit of Merdeka, local brands celebrate the country in style