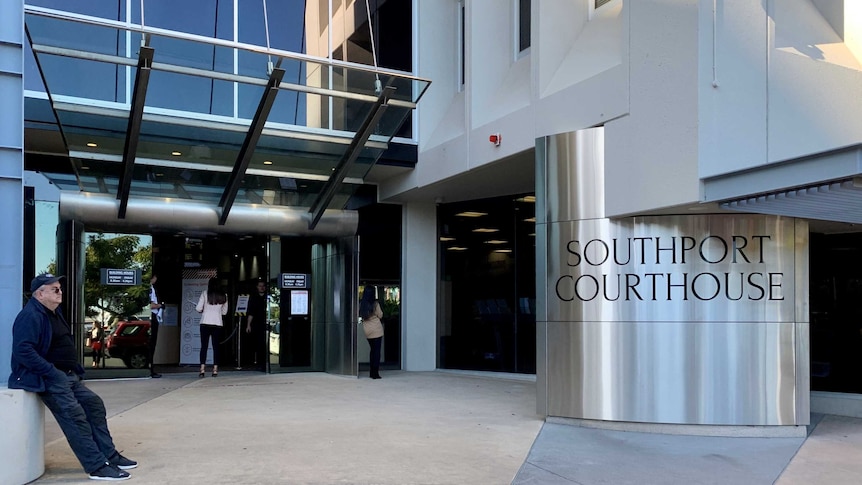 A man has been taken into custody for attempted murder after what police say was a ‘completely random attack’ in which a 43-year-old surfer was allegedly slashed with a knife at Burleigh Heads on the Gold Coast.

The defendant, Kieran James Alderton, 31, did not seek bail or make a personal appearance at Southport Magistrates’ Court this morning, and the case has been adjourned until May 31.

The surfer was taken to Gold Coast University Hospital in serious condition with injuries to his face and hands after Mr Alderton allegedly slashed him with a knife in a public toilet.

“He noticed this guy was giving him a little undue attention,” Acting Chief Superintendent Sheldon said.

“He was a little suspicious of him.

Acting Chief Superintendent Sheldon said it was alleged that when the victim got off the bus in Burleigh, Mr Alderton continued to follow him.

“So he went into the restroom trying to lock himself in a stall until this guy came by,” Acting Chief Superintendent Sheldon said.

Mr Alderton allegedly broke down the door, punched the surfer and slashed him with a knife.

“A huge effort from a council cleaner and members of the public who jumped in,” he said.

“It’s an attack we all fear – a completely random attack.”

He said the alleged attacker fled to Palm Beach, where he was taken into custody.

Mr Alderton will not be required to appear in court later this month.

The sea changers who could determine who rules