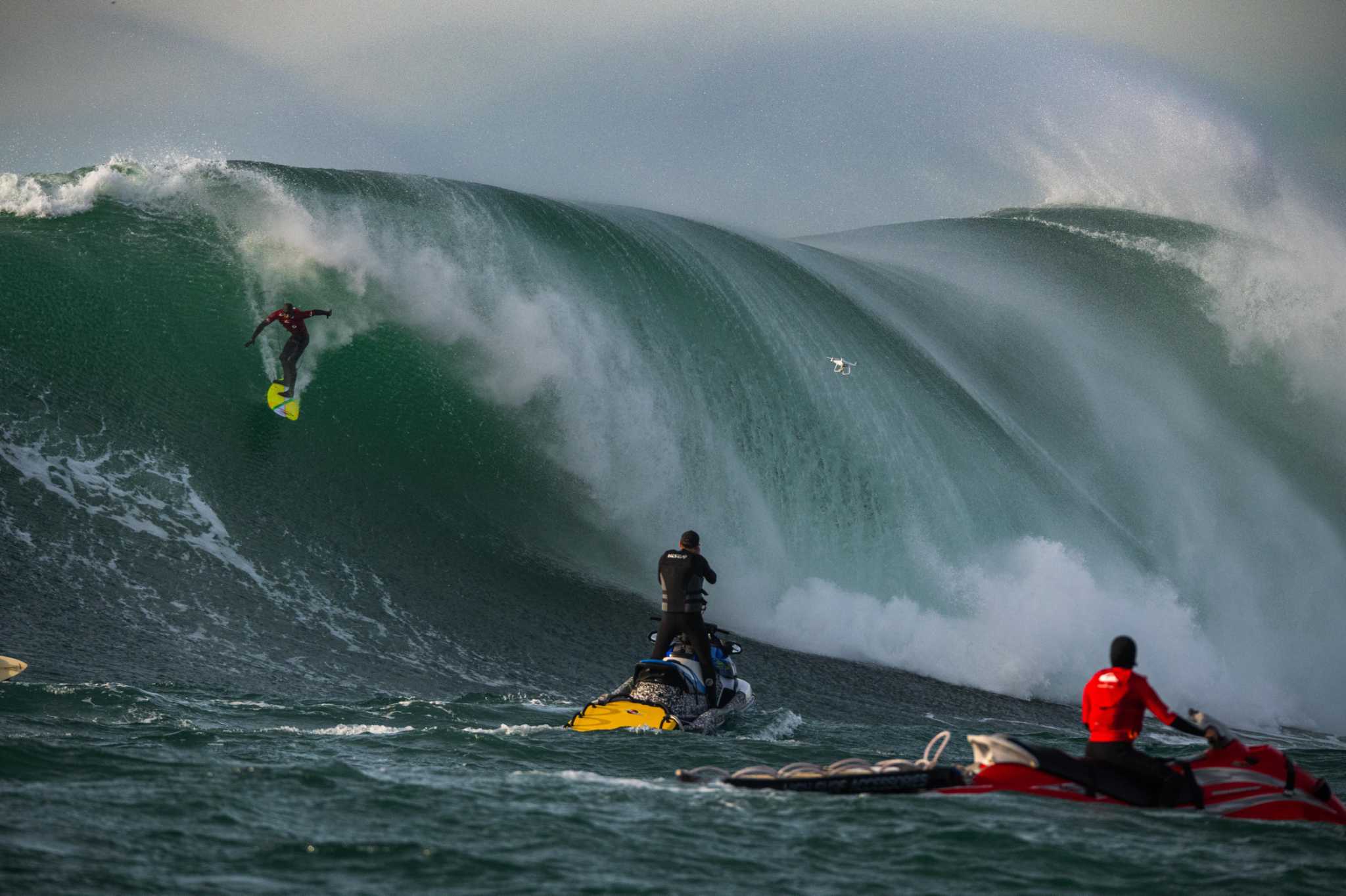 For more stories like this, check out The Chronicle’s weekly travel newsletter!

For more than 20 years, Half Moon Bay surfer Jeff Clark has kicked off big-wave season each fall by leading an annual paddle of dozens of surfers to the waters where the Mavericks’ famous waves meet. break.

It has always been a community gathering meant to pay homage to Mother Nature and beg her to deliver the 60ft waves that draw elite surfers from around the world to shore.

Now Clark and his business partner, Chris Cuvelier, are expanding the annual gathering into a full-fledged festival for surfers, water enthusiasts and everyone else. It runs from 11 a.m. to 6 p.m. on Saturday, October 1, just around the corner from Mavericks in Pillar Point Harbor. It’s free.

“The goal has always been to share Mavericks with the world,” Clark said.

Clark pioneered the Mavericks alone in the 1990s and was involved in the often difficult process of hosting a surf contest there for decades. The rights to the contest have changed hands over the years, most recently ending up in the possession of a San Francisco tech who hopes to revive the deal in the 2023-24 season.

But Clark and Cuvelier are not affiliated with the effort to hold a one-day pageant event. Instead, they recently created a season-long video contest for surfers and photographers to commission Mavericks to showcase their performances. It’s called the Mavericks Awards; the first awards ceremony took place in May.

The fall festival, which Clark and Cuvelier hope will become an annual harbor mainstay, is meant to commemorate the start of surfing season. It will feature a live music stage, local food and drink vendors, merchandise and a big screen running through footage of the craziest rides from the past season.

Mavericks surfers will also make appearances, supported by racks of their surfboards. The idea is to welcome questions from festival-goers and connect athletes with their fans.

“Some of the best professional big wave surfers in the world will be there so you can walk up to them, talk to them about the boards they ride. It’s pretty special,” Cuvelier said.

Although the festival doesn’t officially start until 11 a.m., Clark’s paddle event will kick off at 9 a.m. on Mavericks Beach at the foot of Pillar Point and is open to everyone. Then, at 10 a.m., the U.S. Coast Guard will demonstrate a helicopter water rescue in the harbor, Cuvelier said.

Entrance to the festival is free. Parking, available in a lot at the port, costs $10. Bike racks are on site.