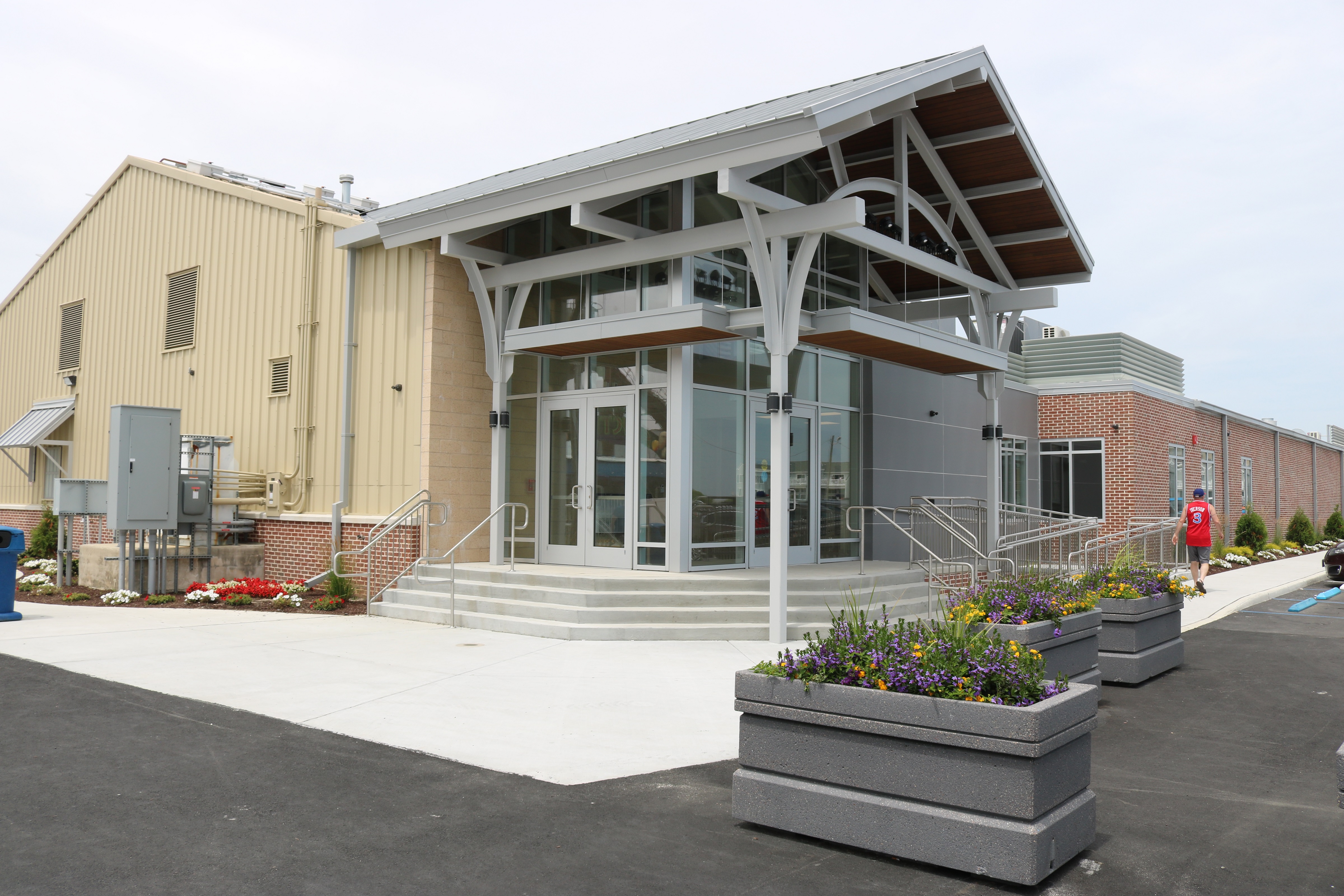 OCIS students get ready for the “spooktacular” Halloween dance

The Ocean City Parent Teacher Association and the city are teaming up to offer college kids a very special Halloween dance at the Sports & Civic Center.

The dance will take place on Friday from 6:30 pm to 8:30 pm It will feature a host of prizes donated by local businesses, a costume contest and, of course, a whole bunch of dances to give to the seventh and sixth graders. eighth grade at Intermediate School is an exciting and very ‘spooky’ time.

Suzanne Chew of Ocean City has two children in the district, Cove, a fourth grader, and Kaia, who is in eighth grade.

Chew coordinated the prize donations and said in an interview on Tuesday that the dance will provide a wonderful outlet for children, in addition to providing vivid memories.

â€œWe just wanted to do something positive for the kids,â€ Chew said. â€œLetâ€™s continue to support our children and unite to show them a great time when they can just be children.â€

She noted that Middle School Principal Michael Mattina and Mayor Jay Gillian were very supportive of the dance.

â€œI contacted Mr. Mattina and the mayor and asked them if there was anything we could do for the children so that they could experience their first dance,â€ Chew said.

She continued, â€œThe mayor was so happy to oblige. Jocelyn (Palaganas, president of the PTA) came to an agreement and got things done so fast.

Chew said that in addition to the support of the PTA, Mattina and the mayor, it was the work of “a whole bunch of amazing women.”

The parents held a meeting to go over the details and Gillian offered to use the newly renovated Sixth Street Sports and Civic Center and the promenade to host the dance.

â€œThose things that don’t look great at all are great,â€ Chew said. â€œWe have a good group of children. We want to give them a place to dance and celebrate.