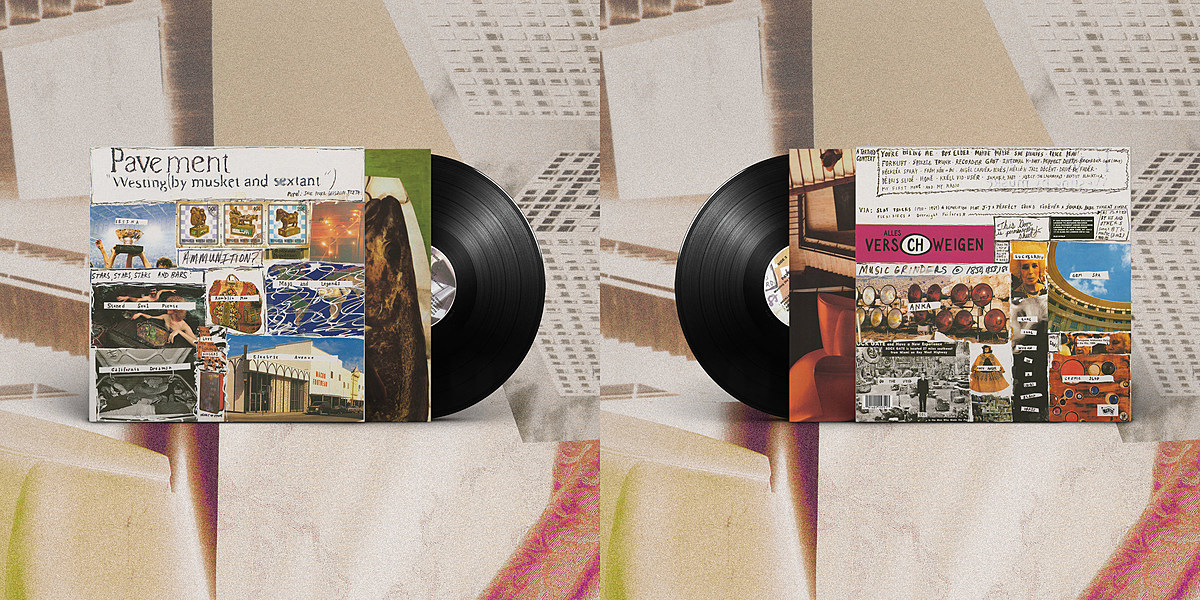 Pavement Announces Vinyl Reissue Of “Westing (By Musket And Sextant)”

It is a very Curb year. We’ve already had the long-awaited deluxe edition of Twilight Terror a 30th anniversary vinyl reprint of Slanted and Enchantedthe 25th anniversary of Light up the corners, and the band’s upcoming reunion tour. On top of that they just announced a reissue of 1993 Westing (by musket and sextant)their compilation of early singles and EPs, including their classic debut EP, kill tracks. It will be released on July 15 as part of Matador’s Revisionist History series and you can pre-order the vinyl now.

You can also pick up lots of other cobblestones vinyl in the BV shop.

We spoke to Dan Bejar of Destroyer, Matthew Caws of Nada Surf and more about Pavement’s lasting influence. We’ve also collected some of the best Pavement covers by other artists.

Pavement’s reunion tour kicks off Monday in Los Angeles and includes shows in New York at Kings Theater on September 30 and October 1, 2 and 3. All dates are listed below.

Why reducing plastic use can save your skin from jellyfish itch