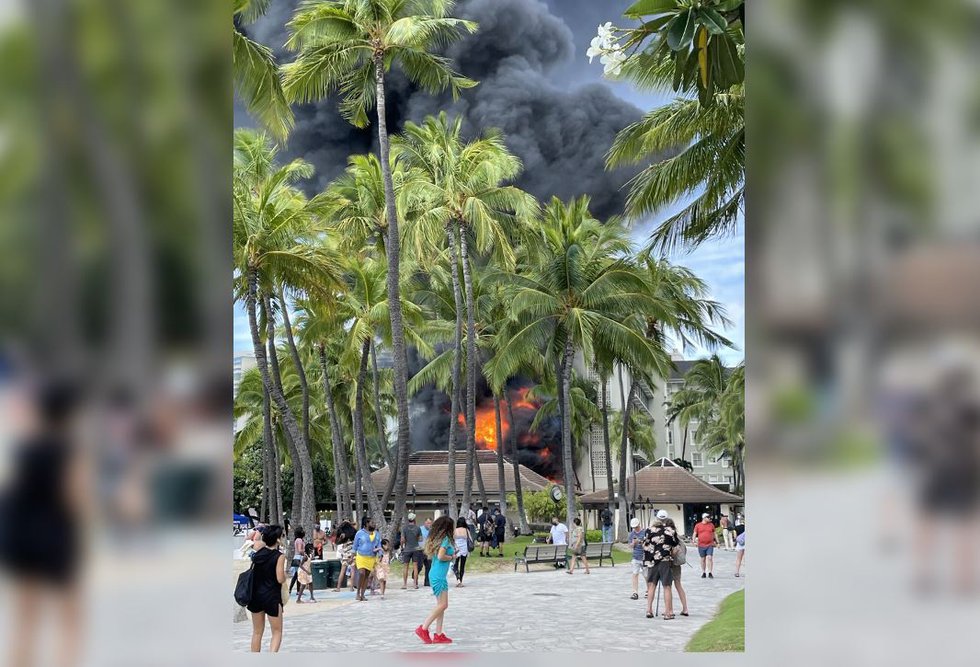 WAIKIKI (HawaiiNewsNow) – Honolulu Police have arrested the man who they say set racks of surfboards on fire in Waikiki over the weekend, causing more than $ 650,000 in damage.

And HPD sources confirm it’s not the first time he’s been charged with arson.

Police sources provided HNN with footage from a surveillance camera showing the 48-year-old at the surf racks on Sunday.

Police have not officially said what the video shows.

Sources also confirm that Helton appeared to be wearing the same clothes on October 9 when he was recorded starting another fire inside a trash can.

This fire caused damage to an apartment complex on Lewers Street.

Those who witnessed Sunday’s fire were happy to learn of the arrest.

â€œI think it brings a lot of peace to a lot of people,â€ said Chad Williams, the beach boy from Dive Oahu.

â€œThis is insane. You know some of this advice was advice from local grandparents. You know a lot of history, â€Williams said.

This is the second time in less than two years that the surf racks have been set on fire.

Charges against Helton are pending.

He is the second person arrested in connection with this case. A 43-year-old man taken into police custody immediately after the fire was later released.