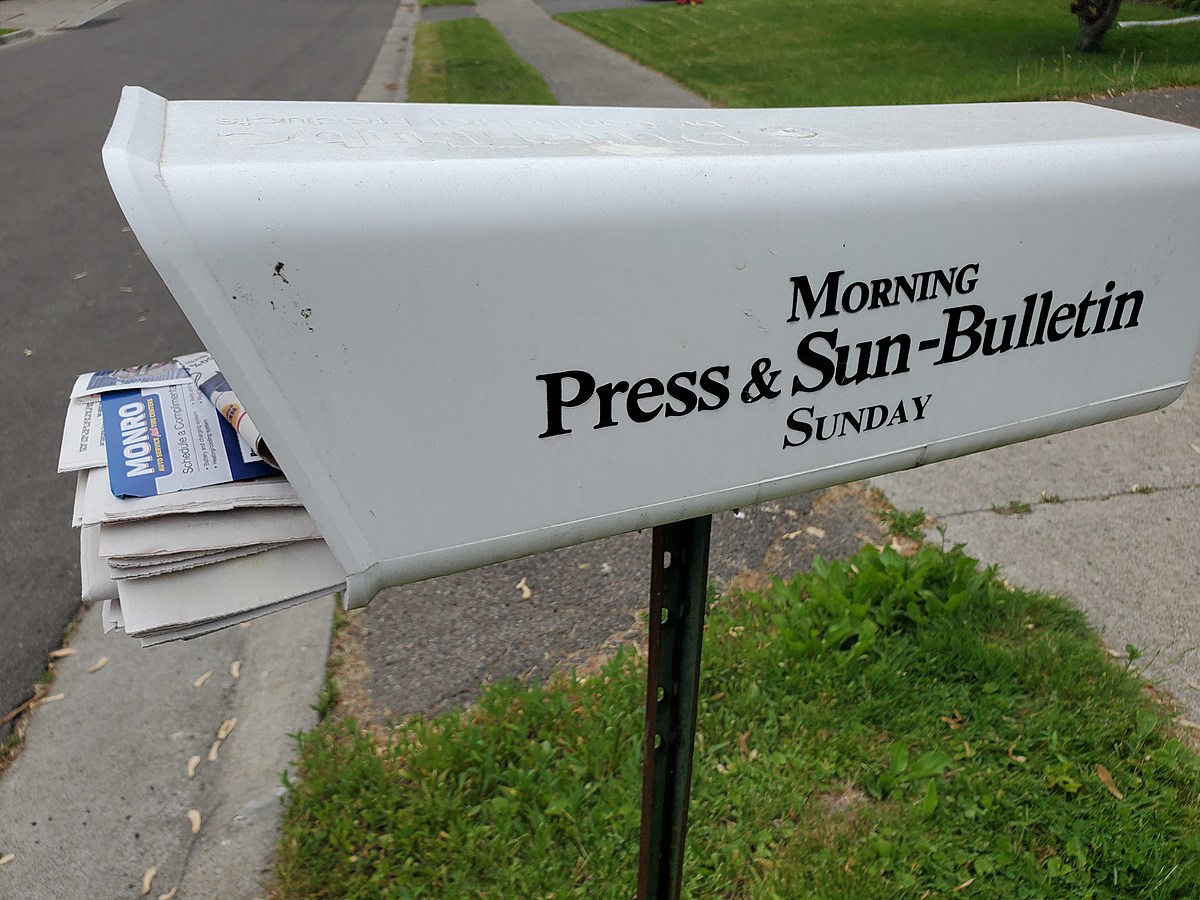 For the first time in more than seven decades, Binghamton newspaper fans will no longer receive a print edition seven days a week.

The Press & Sun-Bulletin plans to discontinue its Saturday print edition after March 5.

The plan was announced on the Binghamton newspaper website pressconnects.com Wednesday afternoon.

The move is the latest in a series of cost-cutting actions that newspaper owner Gannett has taken in recent years. 136 corporate newspapers across the United States are phasing out Saturday print editions as the number of print runs continues to drop.

Gannett reps won’t comment when they plan to remove print editions on certain days of the week.

Print advertising is light on Mondays and Tuesdays, making these editions likely targets for future cost reductions. Most of the advertising continues to appear in the Sunday and Thursday editions.

Gannett closed his $ 50 million printing plant in Johnson City four years ago. The factory was closed only 12 years after it opened.

The Binghamton, Elmira and Ithaca newspapers are now printed in the city of Greece, near Rochester. Production changes resulted in shorter lead times, meaning the print editions no longer had any news of evening government meetings or sports scores.

Is your loyal puppy’s breed on the list? Read on to see if you’ll brag to neighbors about your dog’s intellectual prowess the next time you take your furry baby out for a walk. Don’t worry: Even if your dog’s breed isn’t on the list, that doesn’t mean he’s not a good boy, some traits just can’t be measured.