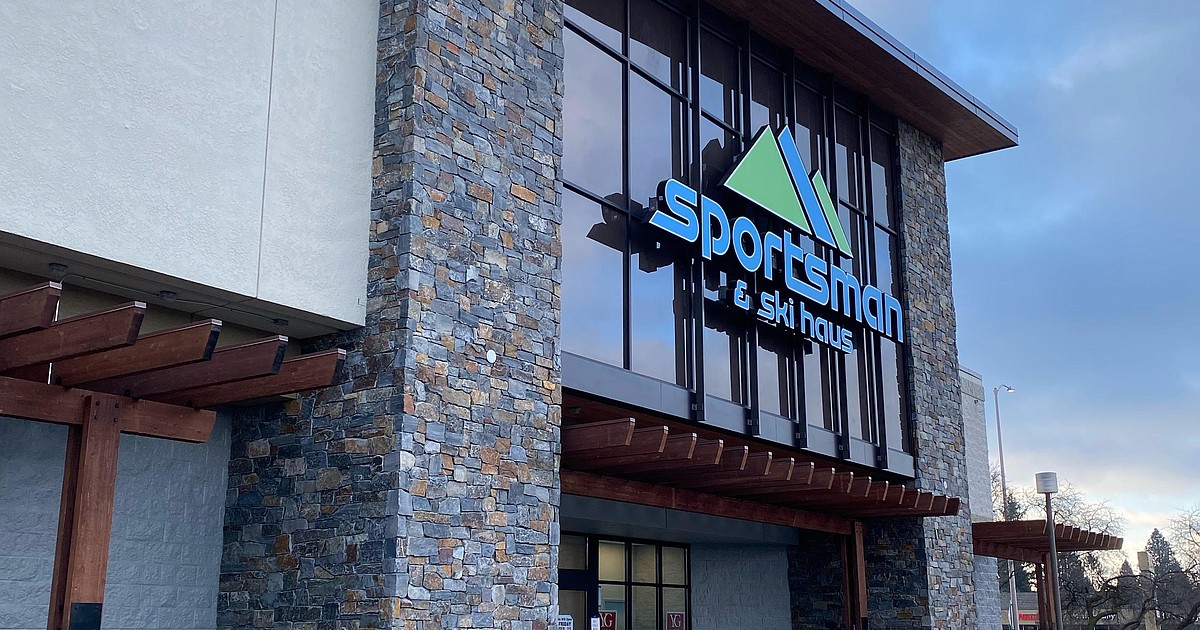 Rebranded from Tri-State Outfitters, Sportsman & Ski Haus will open Friday in the grand old Shopko building at 213 W. Ironwood (east of US 95). It moves and expands from its original location on Sunshine Street.

A much larger location than its old downtown building, the Garnet Cafe opened in the old Broken Egg building at 3646 Government Way.

Offering classic and not-so-ordinary breakfast, brunch and lunch, the place seats 106 people in large rooms and a bar. Take out is available.

Garnet was founded and named after Idaho’s state gem by Autumn and Viljo Basso who also started and named places after Idaho’s state articles, the Syringa, the blue bird, the monarch butterfly and the white pine. Idaho star garnet is usually a dark purple or plum-colored stone with four spokes in the star and is found only in Idaho and India.

With sweet rolls and sourdoughs as popular items, Good N Baked opened in the southeast side of the Silverlake Mall food court.

Ashlie and Tyler Goodin (with their daughter Bella), owners of local family bakeries, pick their own blueberries and have freshly canned apples and farm-fresh eggs.

Hours are 10 a.m. to 3 p.m. (unless full earlier) Wednesday through Saturday. Home delivery and pre-order pickups are available. Visit www.goodnbaked.org.

Start of construction of the Appleway buildings

Two one-story 3,200 square foot buildings are being constructed for commercial use between Baskin-Robbins and Surf Shack Burgers on Appleway.

They will contain four commercial spaces including one planned for a wellness bar with drive-thru. For information on other spaces, contact owner Chad Oakland at 208-704-2000.

Ethicists and corporate watchdogs are extremely troubled after the World Surf League added another beer as the “official beer partner” of pro surfing ahead of the Australian leg of the tour!