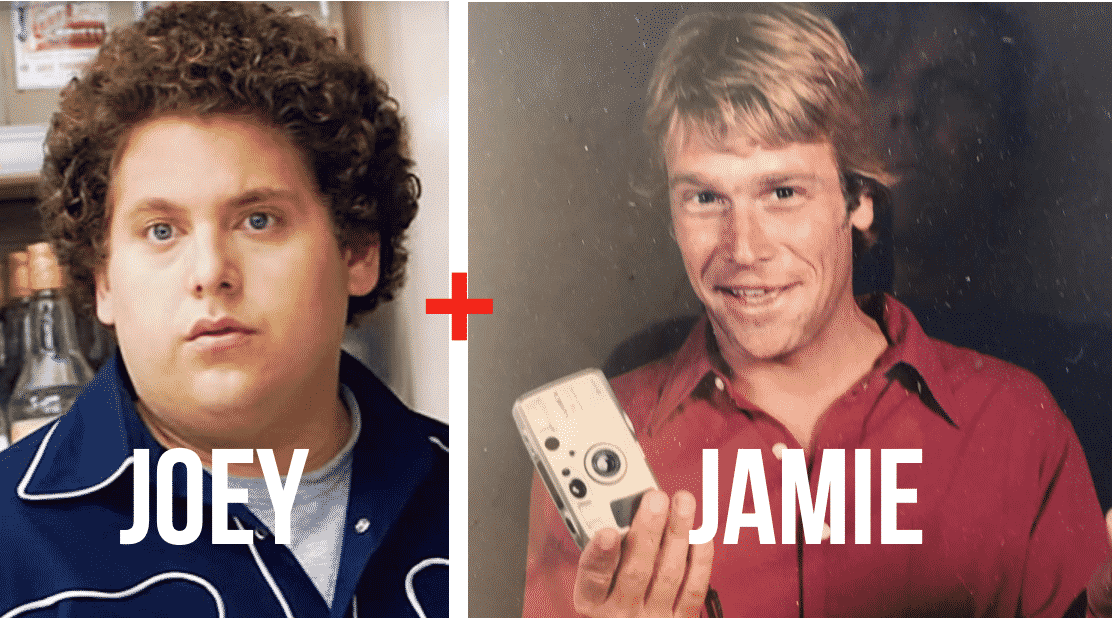 The incomparable Jamie Brisick on Malibu heavy Jonah Hill, the greatest surfer of all time Kelly Slater and the indescribable joy of male pedicures!

As we leave the North Shore, an unskilled Hawaiian surfer stands on top of the world, and that, ladies and gentlemen, may be an anomaly but it is no accident.

It was the day of the final. A day where the waves will be forgotten but where the sharp surf of athletes we are only just getting to know, and perhaps beginning to love, might linger a little longer.

I worked myself in a hole at first. I had started the day with my head held high and my chest puffed up like Ultimate Surfer Zeke Lau as he headed for the water.

Pppppffffff…Caio Ibelli. We were both thinking.

Nice run, now back home to say your prayers and comb your hair forward.

But we have forgotten God.

Apparently he had infiltrated the judge’s tower. The eight-point run awarded for Caio’s opening race seemed like it could only come from fantasy land.

Just to judge for a minute…I don’t want to dwell on this for fear of insanity or retribution, but it was generally erratic throughout the competition.

They could start with a little accountability. Let’s see the judges, let’s listen to them. We want justification, transparency. You know, the normal expectations of people empowered to make high-stakes decisions.

Do they review rounds and produce reports? If I was an athlete or a trainer, I would demand it.

Or will they just hide in their ivory tower and play with us? No wonder God felt at home. The judges’ stand looked plush, like a house, Joe said. They apparently have a kitchen. And probably a huge fridge full of booze.

The loss to Ultimate Surfer Zeke Lau in the first run of the day boosted my bruised and bloody chances of redemption. After that, I chased him away, like you do.

Joe told us that “a lot of Caio jerseys flew off the shelves.” It was a classic Joe Turpel sequel, otherwise known as an outright lie.

Sorry if you think that’s defamatory, Joey, but I challenge you to prove otherwise.

Barron sent Seth to quarter-final two. I noted that Barron still looked like he belonged here, and that’s about the only thing I got right.

The WSL bucked a trend by polling some losers today, but only the good guys. Seth Moniz has spoken after his loss and seems endlessly sympathetic. I like his surf and the way he behaves. Correct me if you think I’m wrong, but isn’t he one of the few surfers without a glaring weak point in his game?

The universal and dizzying love story with Ethan Ewing is then in full swing. It’s a cult, and even though I’ve started to understand it a little, it could become the most annoying name on the Tour through no fault of its own.

Barton said we watch him surf and say aaaaaahhh, uuuhhhhhh and OOOhuuuhhhaaa…

The same goes for the deities in the tower, apparently.

At one point, Barton mentioned the prize money. He said he was asked how much you got for a quarter-final and admitted to having no idea, only to later find out it was 16,000. Not bad, he reckoned. I do not agree.

The prize money has always seemed like another big silence from the WSL, silence. Probably due to the embarrassing recognition that it is a complete chicken feed compared to other sports.

(It bumps slightly after cutting).

Incidentally, while going through the rulebook to find this, I also discovered that a surfer could be fined $2000 for not attending a press conference if requested, including a post interview -heat. This seems to give them the right to talk to losers, especially the sore and angry ones, and that would be a massive improvement going forward.

Wait, there’s a slight problem with that further down the rulebook. Apparently, a netizen could be fined up to $10,000(!) for “using profanity while broadcasting an event or media interview.”

Which brings me to Kanoa, who dispatched Jack Robbo in the last quarter-final. Too bad given Robbo’s aesthetic dominance when the waves crash, but unavoidable given the current conditions.

Kanoa surfed well today. His turn in the semi-final against Ethan was spectacular and he was a deserving winner. In fact, I thought he was a bit underscored overall in this round and Ethan “Golden Child” Ewing was conversely overscored.

Can I tell you a secret? I don’t hate Kanoa surf.

It can be sharp and clinical, maybe a little too much at times, but it sure is nitpicky. He acts a little weird, his assertions are obnoxious, and his fashion sense is an abomination, but I’ll try to ignore that stuff in the future. May be.

But the day was won by Barron Mamiya, and maybe a bit of our hearts too.

A surfer replacing an injury that steals a win is always a good story, and while many would have expected the local boy to be in the mix at Pipe, few might have expected his best result to come just the along the beach.

If the conditions were suspect for the day of the finals, Mamiya’s surf was not. Beyond that, he stood out throughout the competition – tall and unruly, clean and ripping, or fringe like today, Mamiya killed it all.

Usually when an unannounced surfer goes a long way we can point to elements of luck or controversy that pushed them along, this is not the case with Barron. I can’t remember a single score that seemed juiced or unreasonable.

It would be a difficult decision for the WSL to deny him the opportunity to compete for the rest of the year.

As we leave the North Shore, an unskilled Hawaiian surfer stands on top of the world, and that, ladies and gentlemen, may be an anomaly but it is no accident.

Barron Mamiya seems quite a surfer we’d like to support. He seemed calm, intelligent, measured. There’s something tiger about his demeanor, a power so obvious there’s no need for drama. There is a quiet, gentle violence to his surfing that is very appealing.

Barron’s victory put me squarely tied for the day, but squarely beaten for the entire competition.

This morning the weather is clear and bright, a brief window of calm before the approaching thunderstorms.

I’m going to splitboard to wash off some of the grime.

Are you going to Portugal?

An unassuming Hawaiian surfer shocks the world’s best to win the Sunset Beach event and steal the tour lead from Kelly Slater, “Barron Mamiya has such obvious power there’s no need for drama, violent soft and sweet that pleases a lot!”