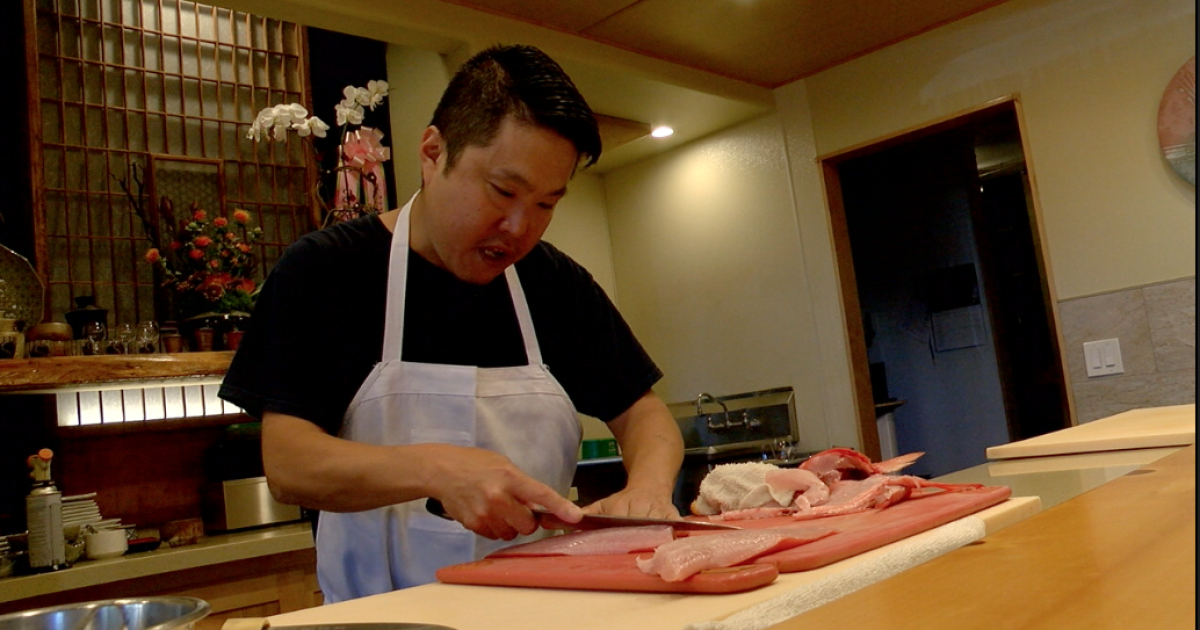 If you’re not careful, you might miss it. Between a liquor store and a barber shop in Old Town is one of San Diego’s newest Michelin-starred restaurants, Sushi Tadokoro.

In the mid-90s, owner Takeaki Tadokoro was a surfer and snowboarder with a big dream.

â€œI want to come to the United States,â€ Tadokoro said.

He came to San Diego and found a job as a cook at the now closed Surfside Sushi in Pacific Beach. But after serving too many spicy, squeaky, crispy buns, he wanted to go back to his roots.

â€œAfter ten years, I knew it. I would love to make sushi in a more Japanese style,â€ Tadokoro said.

So in 2012, Tadokoro opened his own little store on San Diego Avenue, focusing on Tokyo-style single-topped sushi, and he’s never looked back. Its authenticity and attention to quality ingredients have earned it a Michelin star.

Kadoya had no idea that he too would receive the same prestigious award on the same day.

Kadoya and Tadokoro share a special bond. The chefs both got their start at Surfside Sushi in PB in the 1990s. Kadoya moved to Japan for several years, but when he and his family returned to San Diego in 2012, Tadokoro hired him to work in his. new store. Fast forward six years, Kadoya acted on his own dream.

â€œFinally, I opened this restaurant in April 2019,â€ Kadoya said.

â€œWe used to work together and two restaurants at the same time got Michelin stars. It’s amazing,â€ Tadokoro said.

Both men say they couldn’t have done it without their salespeople, staff and of course their loyal customers. As for the future, you won’t see a giant expansion or a sushi empire. Just quality ingredients served in an authentic way.

â€œI just want to focus on the customer. Let him be happy. And yes, I will definitely continue,â€ Kadoya said.

Reservations are recommended for both restaurants.