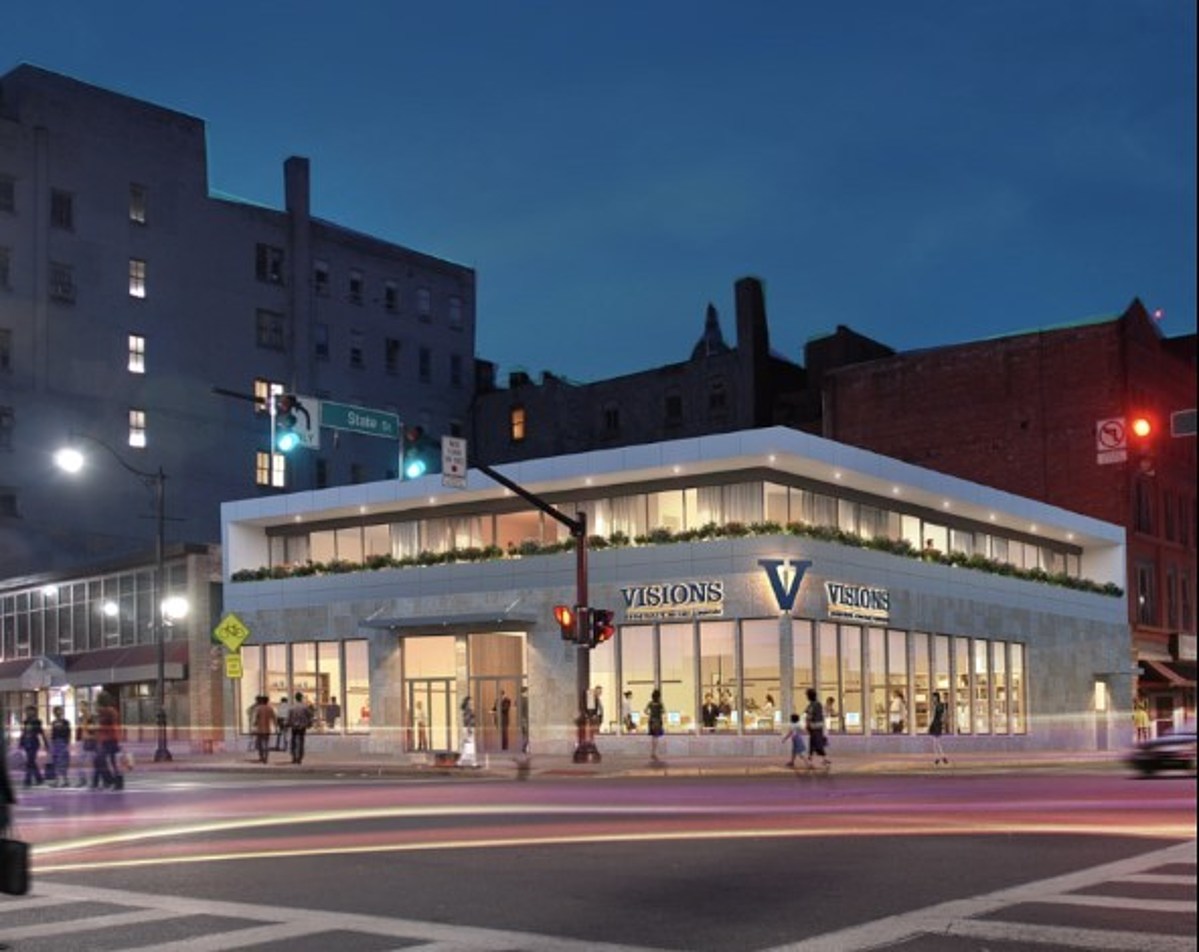 The Binghamton Planning Commission has approved a scaled-down mixed-use structure that a developer wants to build at a key downtown intersection.

The panel gave the green light for the construction of a two-story building on the southeast corner of Court and State streets.

For several years, Mark Yonaty has been planning to build a five-story structure on the city-owned site where the O’Neil and Ross buildings once stood.

Yonaty’s most recent proposal called for street-level retail space and 20 apartments on the top four floors.

The developer said their update plans called for five residential units on the second floor with space for two commercial tenants on the first floor.

Yonaty told the planning committee that Visions Federal Credit Union is expected to be one of the tenants. He said Visions could eventually use all of the commercial space.

The cost of the project is now estimated at between 3 and 3.2 million dollars. The price tag for the larger project was to be around $ 5 million.

Yonaty said he had downsized the project due to changes in recent years, including the planned development of an apartment complex above the proposed new parking garage on Water Street.

Now that the planning commission has approved his revised plans, Yonaty has said he will recruit a general contractor for the project.

Is your loyal puppy’s breed on the list? Read on to see if you’ll brag to neighbors about your dog’s intellectual prowess the next time you take your furry baby out for a walk. Don’t worry: Even if your dog’s breed isn’t on the list, that doesn’t mean he’s not a good boy, some traits just can’t be measured.

The Best Truck Bed Motorhomes Across All Price Ranges